“What about Benjamin?” Paul asked suddenly, obviously jumping back to his question.  Benjamin, another co-worker, had recently asked Linda out.  She thought that he was okay, but it bothered her when he talked about sex as if that would actually interest her.  She’d never given him a direct answer because it seemed silly to turn men down just because she had feelings for Paul.

“I know.”  The waitress walked by again, so Linda asked her for some cream cheese.  The couple sat in silence until the cream cheese was delivered.  Linda fiercely smeared her bagel with it, singing eerie movie music and muttering about space ships.  This earned a hearty laugh from Paul.  Mission accomplished, Linda took another bite from her bagel.

The Glass of Cappuccino can be found in There’s Nothing Romantic About Washing the Dishes.

I wanted a compelling cover, one that represented how the main character was feeling inside with his dual nature. I just couldn’t think of anything to draw… so while flipping through files I realized that a collage of previous art would be perfect.

I’m uploading the file to Amazon, Barnes and Noble, Kobo, and our biggest distributor Drivethru Comics tonight. *licks finger to flame* Another down, tssssh. 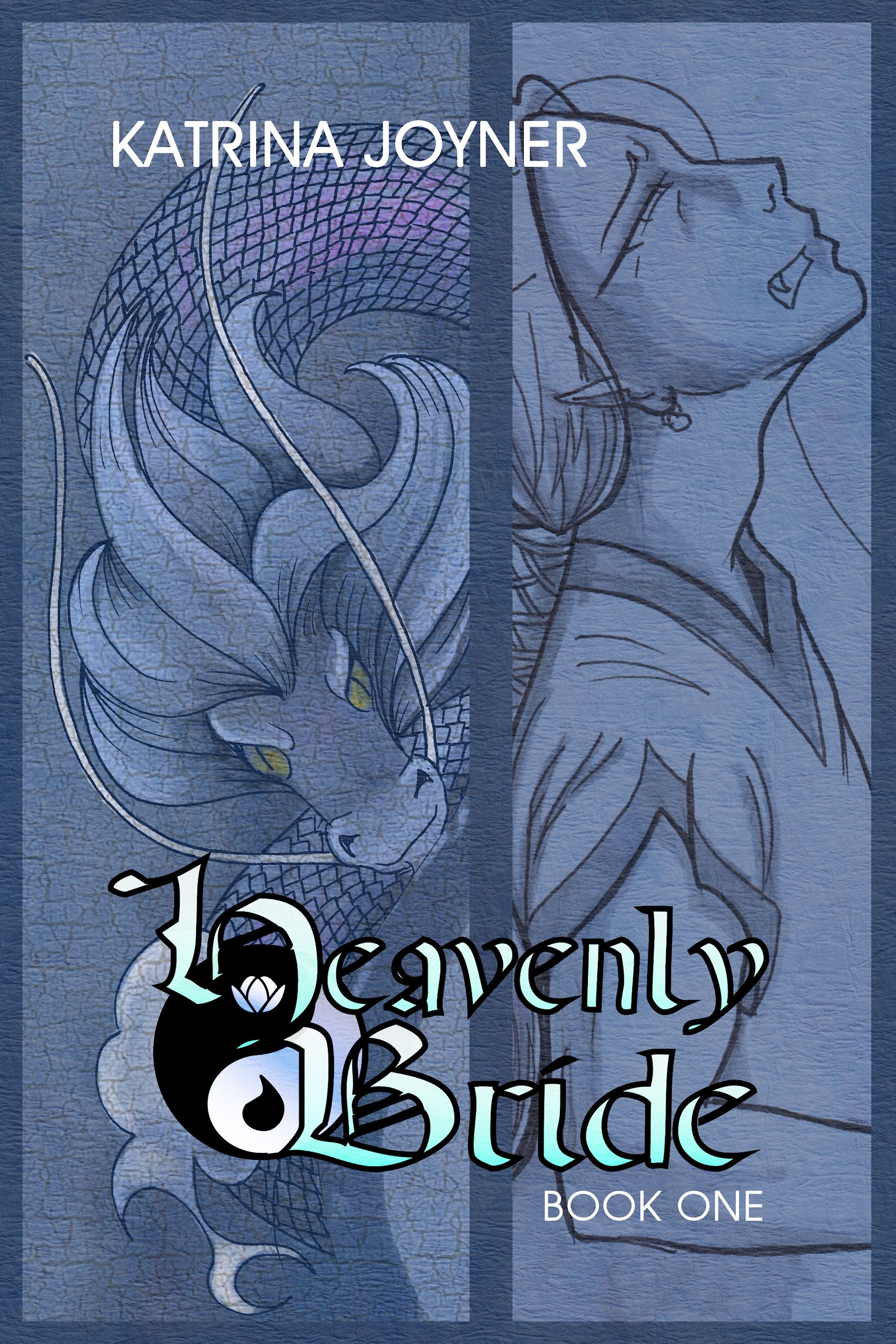